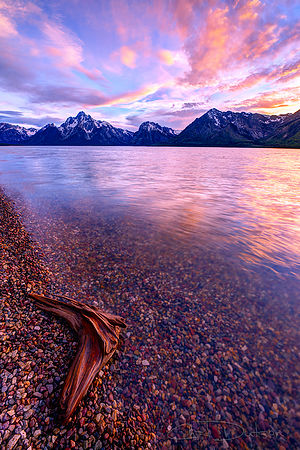 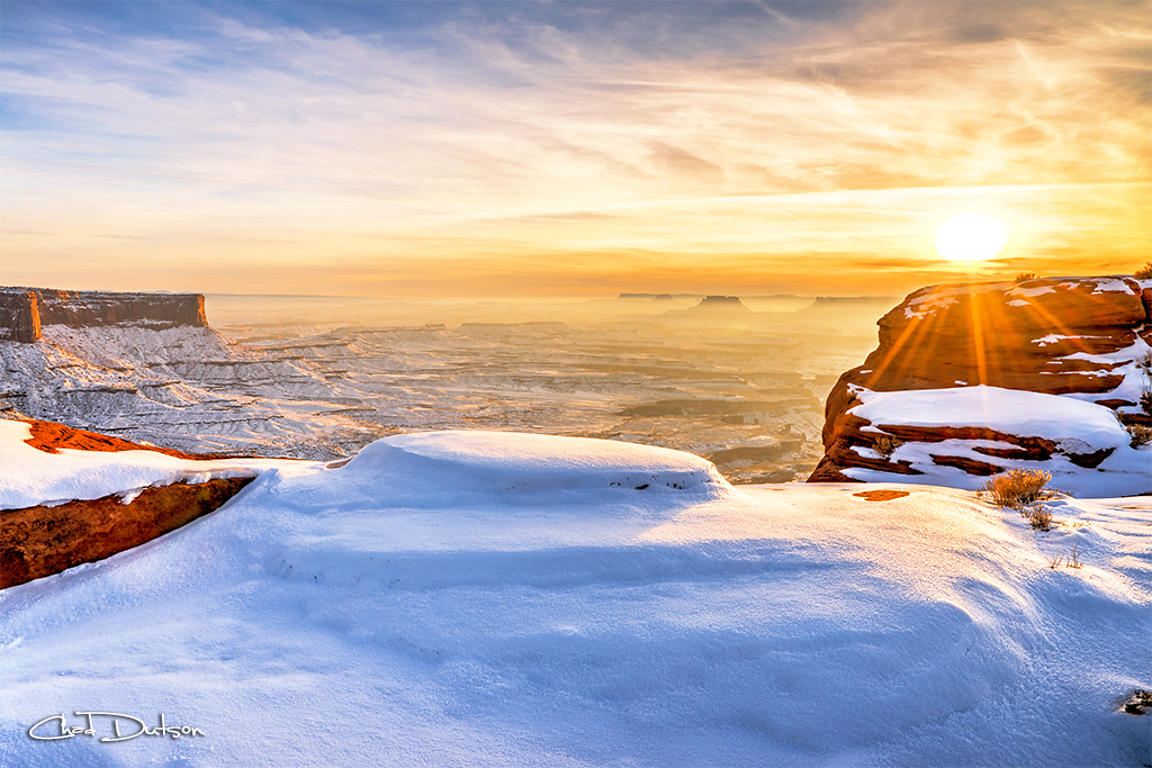 Winter is a wonderful time of year for landscape photography, and it is not just the beauty that is attractive. The lack of insects and dangerous run-ins with rattlesnakes, scorpions, and deadly spiders all contribute to more efficient use of time by being able to concentrate on capturing the scene. On this particular day in December 2013, I meandered to the edge of the cliffs at Green River Overlook, which was my third attempt in recent days to capture sunset from this vantage point. The sun was mostly filtered, which was somewhat disappointing, but then the thick clouds broke just enough and the sun peeked out, providing an opportunity to capture its rays along the snow- covered sandstone features. The valley was filled with a beautiful, warming glow. Incredible! 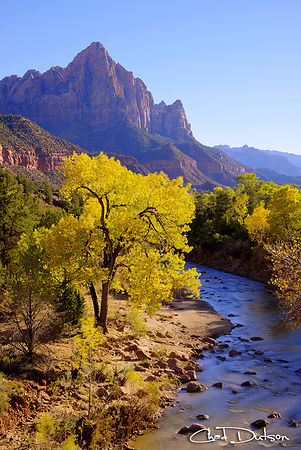