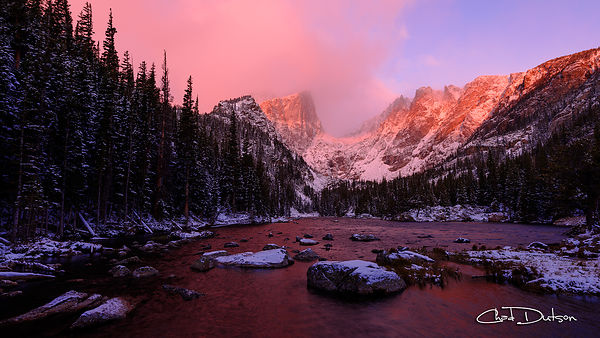 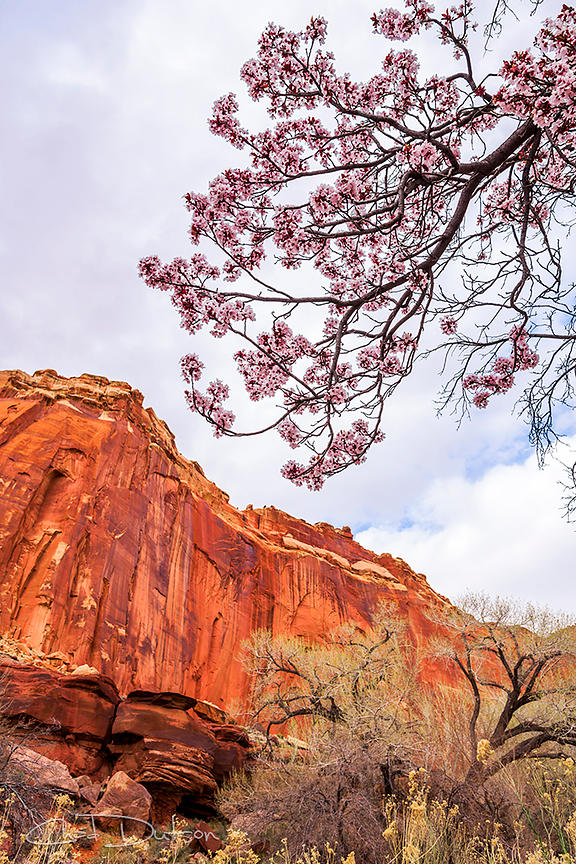 A phone call to the National Park Visitor Center revealed some spring flowers were blooming. I rushed down to Capitol Reef the same afternoon with friends to try to capture a spring scene in the desert. Unfortunately most of the early-blooming flowers had already fallen, and the late-bloomers had not yet arrived; however I did find one tree that was in full bloom. The tree stood there individually among many, almost as if it was yelling out that it wanted to be different. I am glad it was.