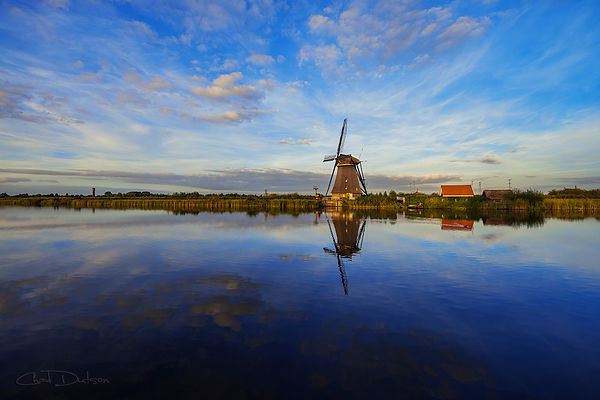 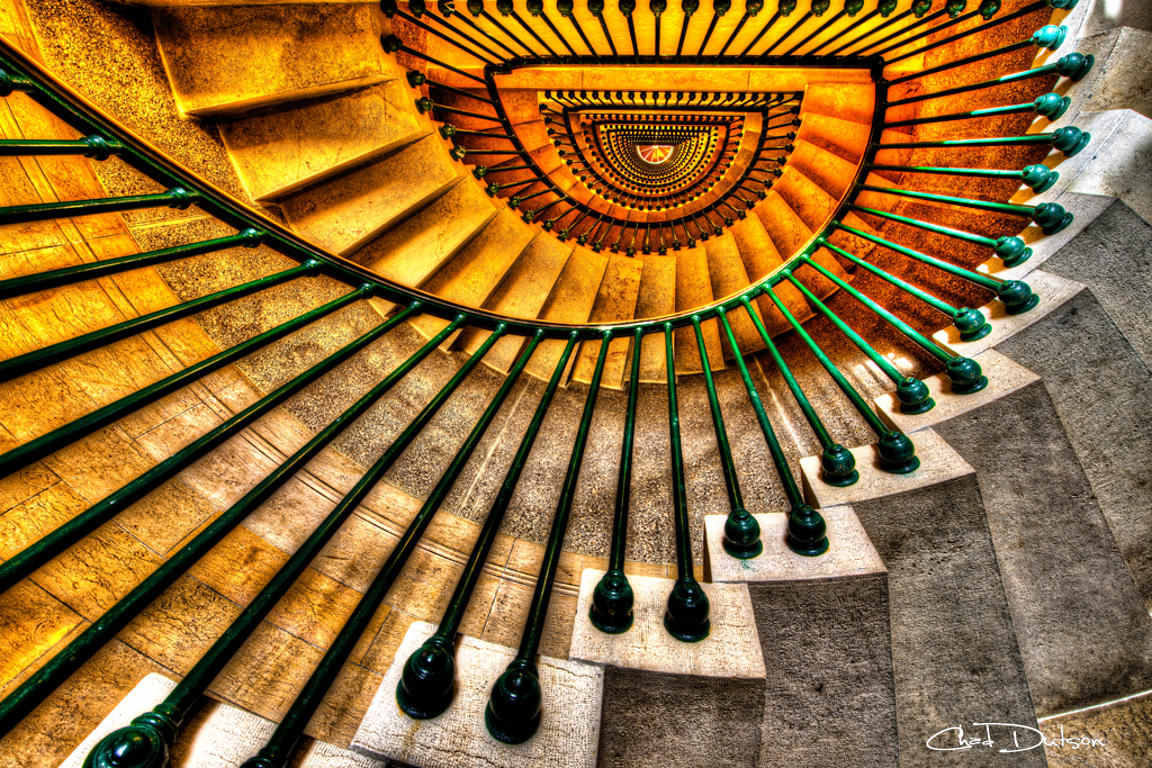 Captured at the Montfaucon American Monument in Montfaucon-d'Argonne in northeastern France. The monument commemorates the Meuse-Argonne Offensive during World War I and is maintained by the American Battle Monuments Commission. This major offensive was the final blow that resulted in the Armistice November 11, 1918. There were an estimated 500,000 casualties during this major battle!

The memorial was particularly poignant to me, as my wife's grand uncle died on the first day of the offensive, just a mile or two from this very spot September 26, 1918. 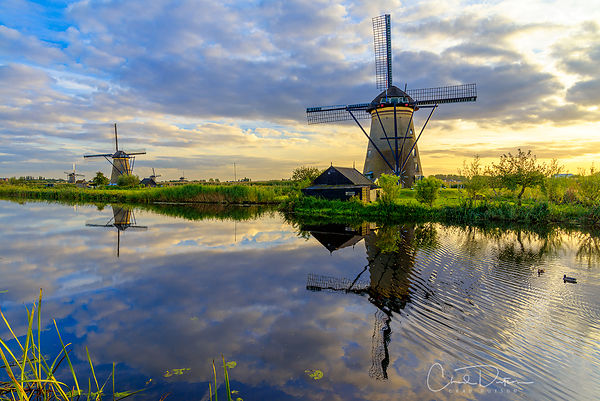