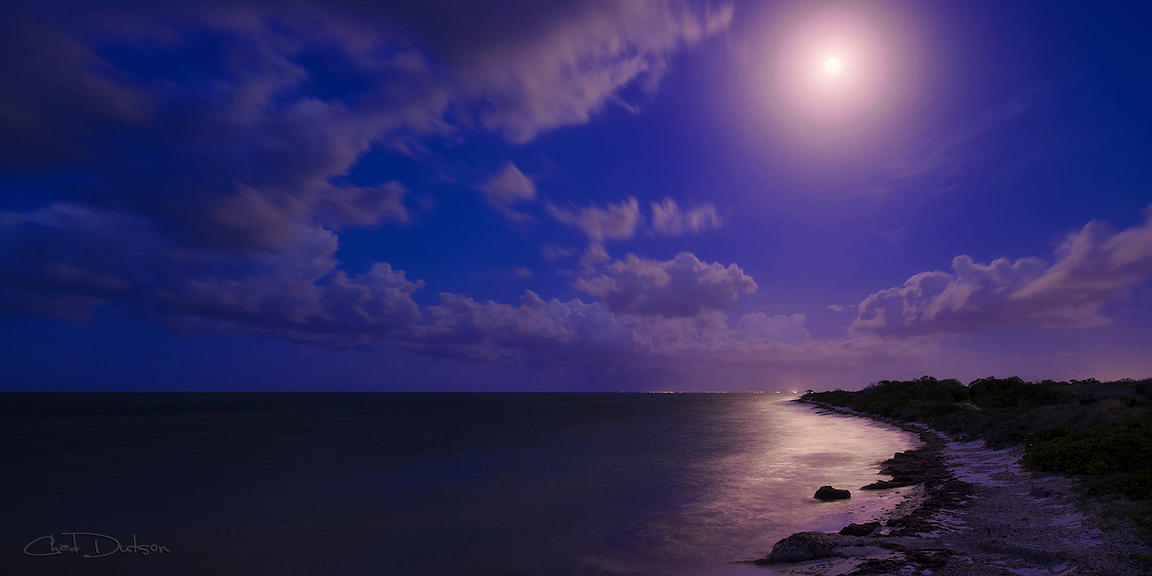 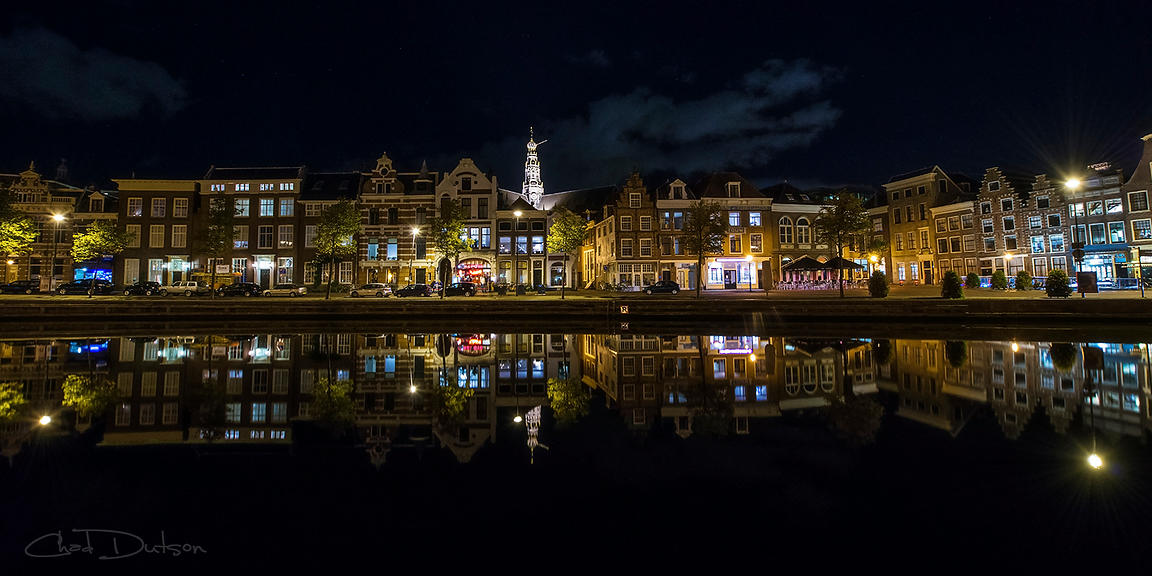 Night capture of Haarlem along the Spaarne River. The cityscape was bustling with traffic, both pedestrians and autos, until late in the evening. The street is lined with markets, hotels, and restaurants, all in beautiful variations of architecture. In the background, prominently on display, is the steeple of Sint-Bavokerk, a Protestant church in the town center, which was made a cathedral in 1559.

I caught this fall shot late one October evening. Most of the starlight was obscured due to some fast-moving clouds, providing a gentle, pastel-lit in the sky.

Haarlem has a population of about 153,000 and "is the capital of the province of North Holland, the northern half of Holland, which at one time was the most powerful of the seven provinces of the Dutch Republic. Haarlem lies in the northern part of the Randstad, one of the largest metropolitan areas in Europe" [source: Wikipedia].