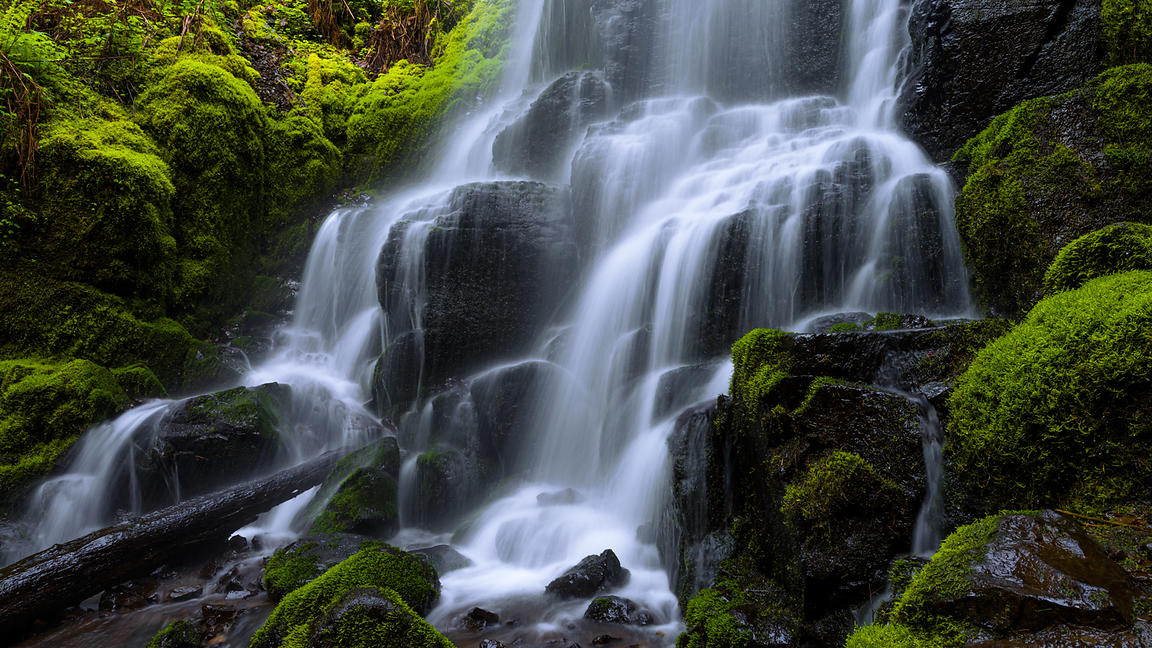 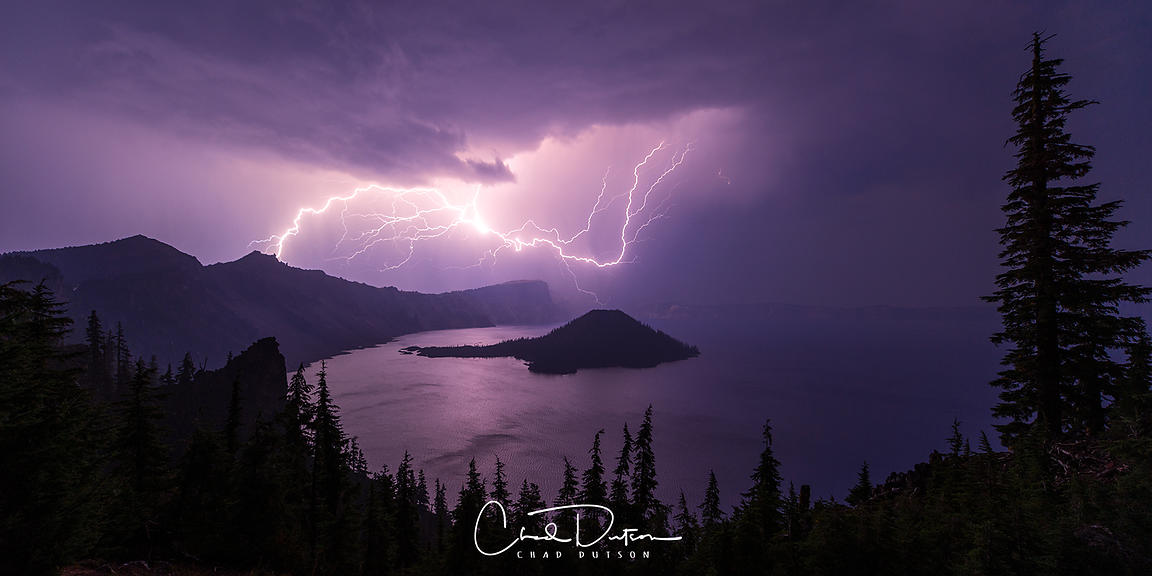 Fires spread throughout the West in 2013, and on this particular night smoke from the nearby fires plagued the views of almost everything; that is until a summer storm filled the skies, creating a spectacle in which smoke, clouds, and rain combined to create a show nothing short of magnificent! I setup for long exposures, to attempt to catch streaks of lightning. Lightning began crashing all around, and in fact a colleague and I literally spread apart by quite a distance, so that if lightning struck one of us, at least the other could tell the story --- no joke. Rain trickled for about fifteen minutes, and then it began pouring. Under a downpour, and completely soaked through, I snapped a shot and shazam -- I knew I had this one in the tin! 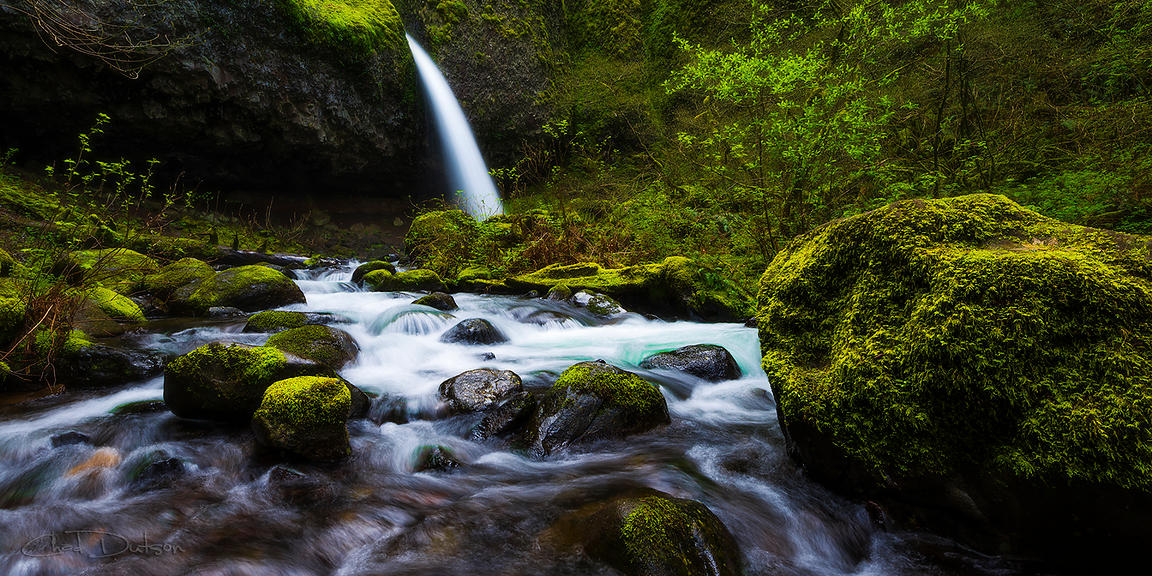