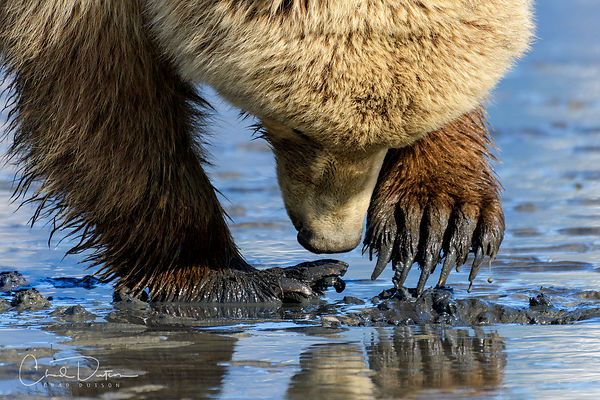 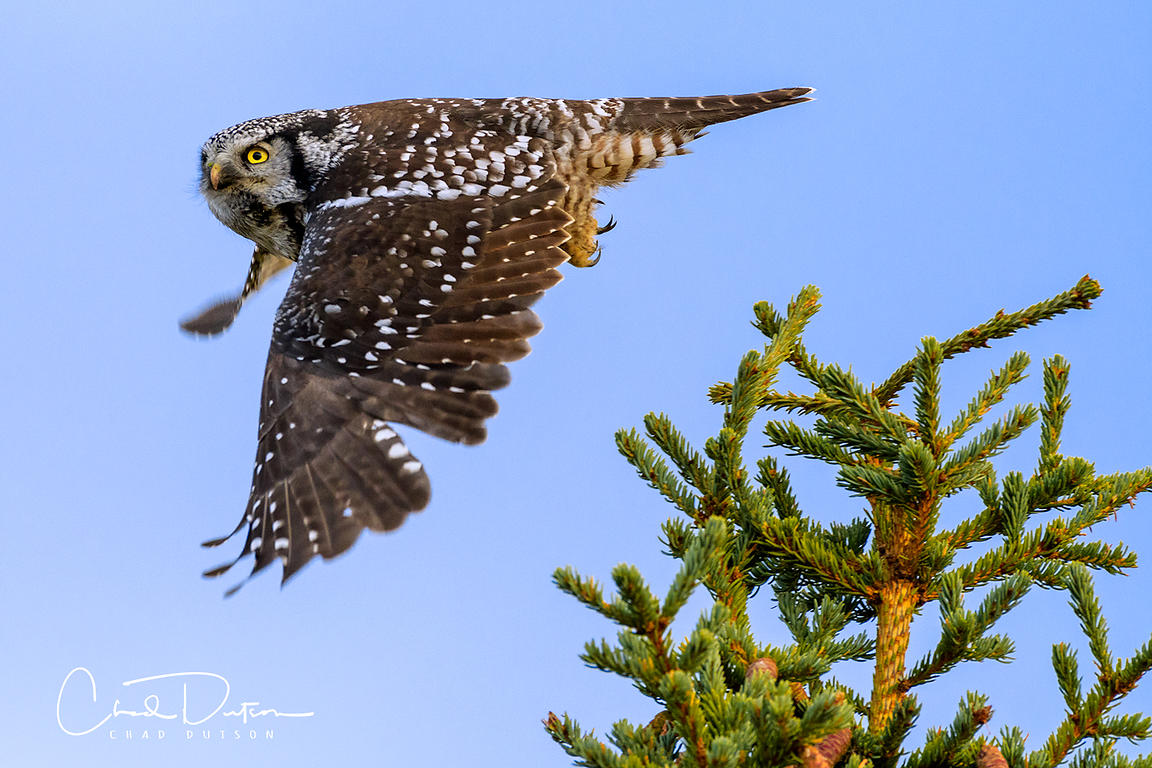 While awaiting moose to arrive at a pre-determined location, a northern hawk owl flew through the scene and landed on a nearby pine. All lenses pointed in its direction for a few minutes, including mine. After a couple minutes, the owl decided it was time to find a new perch. Immediately following the takeoff action, I captured this moment as it gave us all a glance. I sped up the shutter speed to make the body still in flight, yet slow enough to capture wing movement.

According to Wikipedia, "The northern hawk-owl is a non-migratory owl that usually stays within its breeding range, though it sometimes irrupts southward. It is one of the few owls that is neither nocturnal nor crepuscular, being active only during the day." 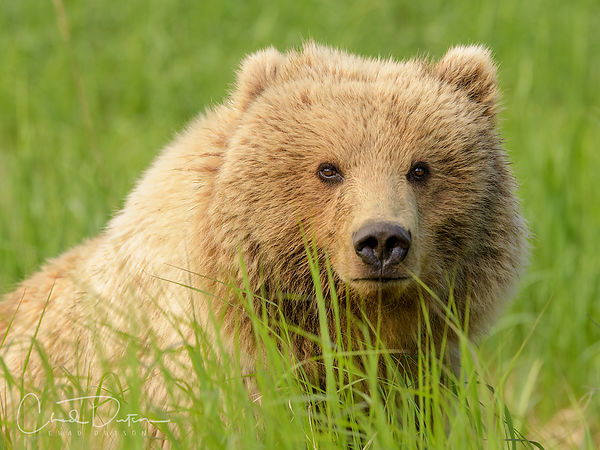